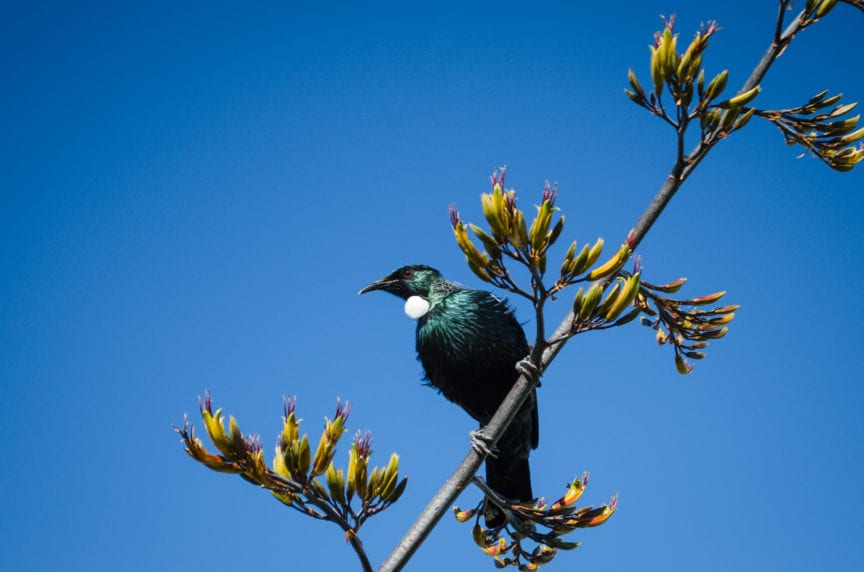 New Zealanders are incredibly spoilt when it comes to native wildlife. It is inherently part of the culture, making New Zealanders passionate about their native plants and animals. Due to the isolation of New Zealand, after splitting from other land mass, the wildlife was left to evolve with no predators until man-introduced pests found their way into the country.

Today, it is important to preserve our native wildlife – protecting endangered species from becoming extinct. Pest control programs are crucial, as is education and involvement of the public of New Zealand.

Why is New Zealand so unique?

New Zealand’s natural flora and fauna is incredibly unique as it has evolved in isolation since the split from Gondwanaland 85 Million years ago. The differences in climate and terrain in New Zealand has been an influence of the evolution of our plants and animals. Some unusual features this created is flightlessness in birds such as the Kiwi and Takahē due to no ground predators and gigantism in some animal groups like the Giant Weta – an insect that acted almost like a rodent before man introduced pests to the ecosystem of New Zealand. Interestingly, New Zealand had only two species of mammal, both bats, until approximately 700 years ago, when the first human settlers arrived from Polynesia.

New Zealand’s natural environment is also notable for it’s diverse beauty. The fiords, mountains and beaches make New Zealand a truly beautiful place to explore. With mountains, volcanoes, open plains, forests, lakes, rivers and 18,000 km of coastline it is a very varied landscape. All roads in New Zealand lead to the sea, and nowhere in the country is more than 130km away from the beach. 30% of New Zealand land is protected by the Government’s Department of Conservation, with most of this freely accessible to the public. This useful map from DOC helps visitors to the country as well as locals find public spaces where they can enjoy New Zealand’s environment.

Growing up a Kiwi

Traditional Māori culture has strong connections with the natural world, which flows through to modern day Aotearoa (New Zealand).

The influence of Māoritanga (Māori traditions and way of life), is apparent in the connection New Zealander’s have to the land and native wildlife. Although Māori Iwi (tribes) have differences of beliefs and complex world views, there is an overarching view of interconnectedness in the world including, mountains, rivers, birds, trees and people. Māori concepts of mana and tapu relate to people and the natural world with mana meaning extraordinary power and tapu relating to sacredness, disciplines and commitment. An example Te Ara (New Zealand’s online encyclopedia) gives is: ‘mountains that were important to particular tribal groups were often tapu, and the activities that took place on these mountains were restricted.’ Kaitiakitanga is another concept of Māori world view, relating to the guardianship of the environment. This respect for New Zealand’s natural habitats and its inhabitants flows can be seen throughout New Zealand culture.

The public access to the outdoors including beaches, rivers and bushwalks, encourages an appreciation of the land and conservation. Surfing, tramping, swimming, sailing, kayaking, skiing and snowboarding are all part of modern New Zealand culture and lifestyle. Camping and experiencing rural New Zealand is common, and even the cities of New Zealand have outdoor experiences close by.

New Zealand has many completely unique species of flora and fauna therefore it is essential to preserve and protect for generations to come. Since humans have inhabited New Zealand we have lost many native plant and animal species. Due in part to the introduction of pests and non-native animals, both becoming predators to our native fauna and creating competition for food, and the clearing of land for agriculture and forestry forcing animals to move into different areas.

Rats, Stoats and the Brushtail Possum are the most predominant and destructive pests in New Zealand, and conservation efforts are imperative to the survival of native wildlife.

The Department of Conservation (DOC) has hundreds of conservation projects including trapping schemes, protecting marine species and managing weed invasion on native forests. Education throughout the curriculum in New Zealand schools, encourages conservation to be a part of the culture and something to be respected from a young age. The continuing work of DOC and education for future generations maintains the culture of preserving natural wildlife. 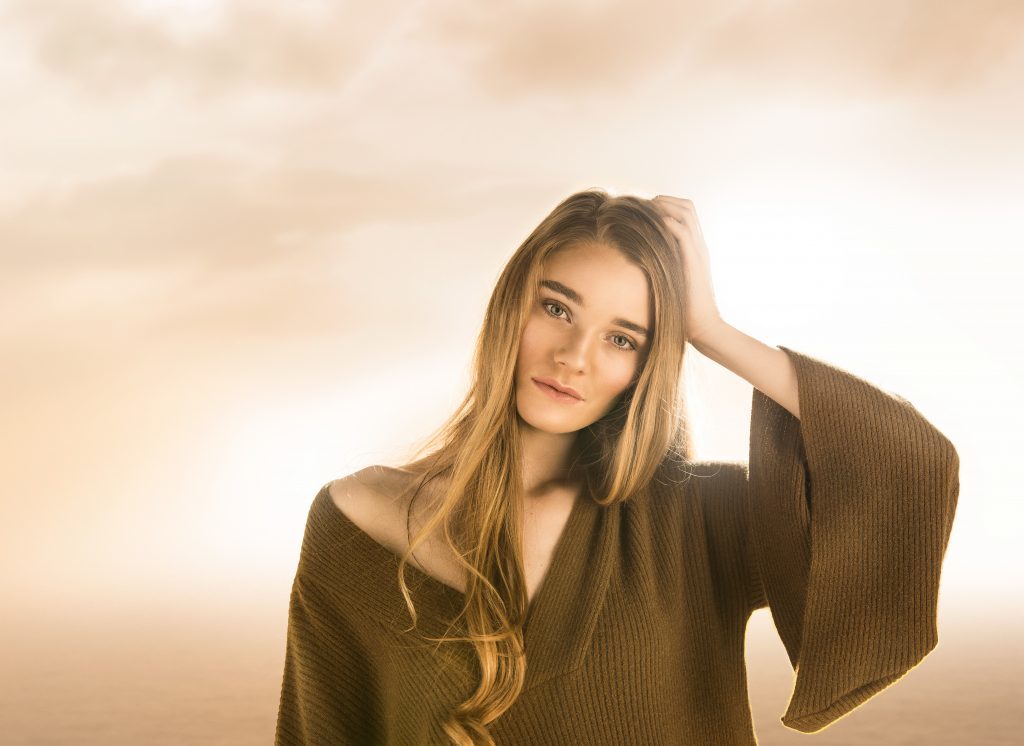 There are several industries in New Zealand making use of conservation efforts to produce useful products. Woolyarns have spent 20 years perfecting blended yarns utilising the fibre of the Brushtail Possum, one of New Zealand’s most notorious pests. The colonialists introduced the Brushtail Possum in the 19th Century for the purpose of establishing a fur trade, however numbers quickly grew to gigantic proportion due to the abundance of food in the form of plants and birds eggs. The numbers now reach approximately 30 million, devastating wildlife and affecting regeneration. With innovations into new fur products and knitwear, Woolyarns have been decreasing possum numbers by 1.5 million per year, at no cost to the Department of Conservation. Learn more about Perino by Woolyarns luxury blends on the new website here.

Conservation part of the culture of Aotearoa, New Zealand

Respect and preservation of native flora and fauna exists both in traditional Māori culture and in the diverse multicultural New Zealand of today. Education within Kiwi schools continues the culture of conservation, providing the next generation with ideals to preserve and appreciate New Zealand’s natural world. There is opportunity with conservation to create striving industries that contribute to the continuation and effectiveness of DOC work in New Zealand as well as promoting our native plants, birds, sea life and insects to strive.

Further reading about the uniqueness of New Zealand:

The encyclopedia of New Zealand, Te Ara, is a great resource for information on Aotearoa New Zealand, with articles in English and Te Reo Māori.

A list of 10 interesting facts about New Zealand’s Giant Weta, which in Te Reo Māori is named Wetapunga, meaning “God of Ugly Things”.